The stock market crash on Wall Street that would bring down the world economy had not yet happened and Bugatti had a healthy production pace. On November 7, 1928, the upmarket Car Agent Stand-Auto with a magasim d’exposition on 121 Boulevard Pereire and, also a representation on 144-146 Champs Elysees owned by Robert Senechal, had ordered 11 Bugattis: three types 40, one type 43 and six types 44. Bugatti 40710 was one of the types 40 (40707-40711). It was delivered as the last of the batch on February 1, 1929, Robert Senechal was a racing driver, an aviation pioneer, and an industrialist, owning an automotive business in Courbevoie. All cars except the type 41 were ordered as rolling chassis, this one for Frs 31 025, a 2-seater cabriolet with dickey seat was made by the coachmaker Charles Duval, 86 Rue du Dome, Boulogne-Billancourt and later 93 Rue Thiers, Boulogne, Seine. According to Francois Vanaret they were active between 1929-1936 so this was an early body made the first year. The car has never been mentioned in any register.

The first owner was reported to be a lady dancer. She sold it to Claude Jeangirard in the fifties. He kept it until 2017, the first time it showed up when Franco Majno had bought it from the elderly owner who could not drive it anymore as he was in a wheelchair. So, he is the third owner. It was registered then as CF 447 AZ and it had a yellow body with black fenders and wire wheels, a black soft-top, and a red leather interior. The frame is 642, engine 631, the rear axle 622 12 x 56, the gearbox 370. 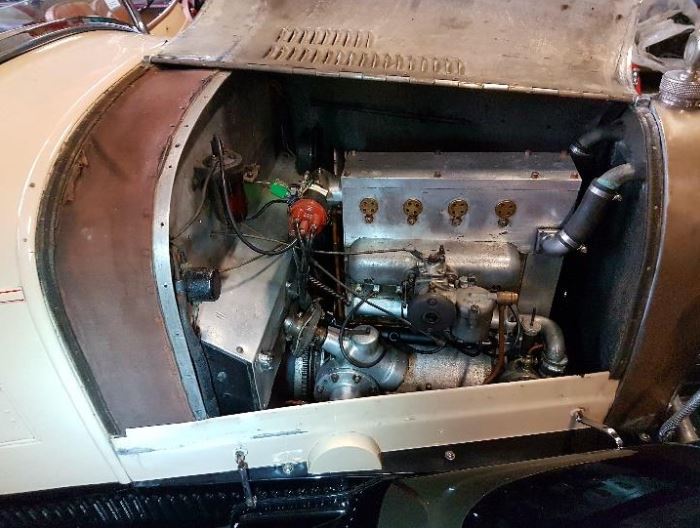 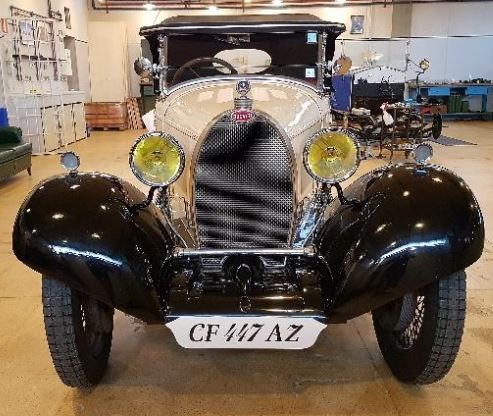 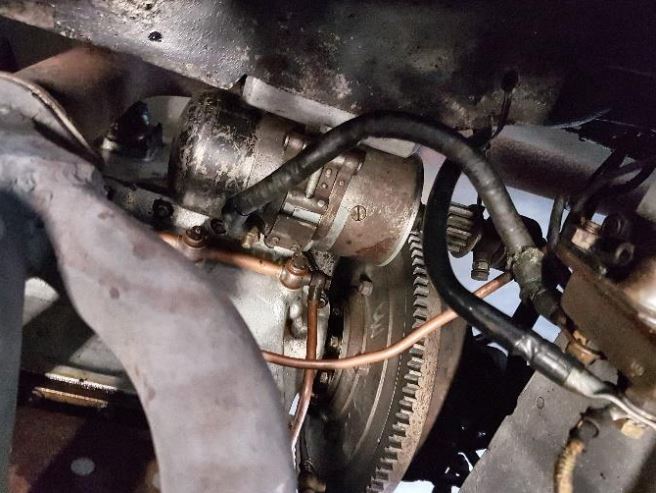 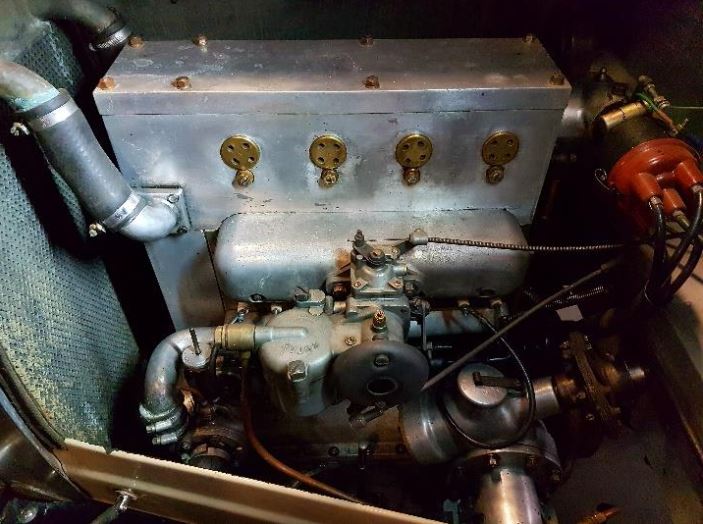 Thanks for your message! We'll get back to you shortly.

There was a problem sending your message. Please try again.

Please complete all the fields in the form before sending.

Name Error. Use only alpha.

Message Error. Only Use only alpha and numbers.