A couple of weeks ago I was having lunch with a friend of mine when I overheard a conversation from the next table about cars. Most of the talk was about building cars. One of them, talked about “changing out components on the engine, one being a computer chip, he said it was “Old School”. Well, “Old School” to me was not back in the “90’s”, it was more like the 50’s and 60’s; when we built cars with a torch and hammer and not with a computer.

My 1952 Studebaker Coupe was my first racecar that I built for stock car racing. I cut out the fender wells and built front and back crash bars, also fabricated headers and roll bar.

There were no computers back then or places you could order parts “online” like there are now. I (we) cut out templates out of card board and cut metal out with a torch and drilled holes on a drill press – if we were lucky enough to own one. The brackets were welded into place with an arc welder and you hoped they held.

Today it’s all computer stuff – fabricated aftermarket bolt on components, computer ignition systems, fuel injection. If you can use a computer you can build a car.

There are companies out there building aftermarket components that are “Old School”, but with high tech material and technology. Some of these components are better than factory and make the cars safer and more responsive. I noticed in an ad somewhere that an aftermarket company designed and built a 4 link arm and rear suspension for the early Camaros. It is all bolt in and looks great!

So to me when some one says “Old School” it takes me back to the fifties and sixties and not the 90’s!

update on TOO MUCH HORSEPOWER No Brains 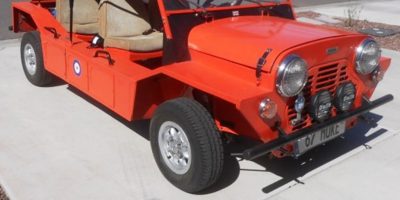 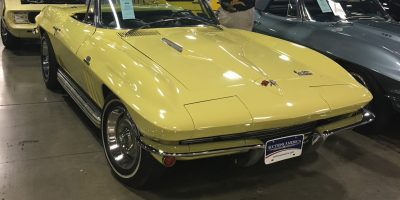