update on TOO MUCH HORSEPOWER No Brains

TOO MUCH HORSEPOWER AGAIN!

Back in April of 2017, I wrote a blog on fast production cars racing on the street. Well, it is happening much too often on the streets of Tucson and other streets around the country. Big powerful cars weaving in and out of traffic. Road racing with other high-performance cars.

While driving on River Road in Tucson the other day, two cars were road racing and endangering other drivers. Too much horsepower and not enough brains.

I noticed that the Chevy COPO Camaro is boasting a 572 cu in motor. Well, it feels like the late 60s, early 70s, all over again, where car manufacturers were putting in monster motors in small bodies. It didn’t take long before the government stepped in and put a halt to it. I fear that going to happen again. So, I am including my previous blog.

No Brains and TOO much horsepower…

Last month, I was driving down Golf Links Rd and stopped at a light. In front of me was a fairly new Mustang and Dodge Charger. When the light turned green and off, they went. Tires squealing, rubber-burning, fishtailing all over the road. This went on for about 100 feet until they got control and were accelerating down the road. I estimated their speed to be about 80 mph. Finally, after about 500 feet they stopped drag racing and had to come to a stop due to traffic. They deliberately slowed down to catch the light at the next intersection and proceeded to repeat the previous drag race.

I see this too many times around town and on the highway where two idiots think they are on a Nascar track weaving in and out of traffic or passing on the inside lane. Most of the time it’s a high-performance car driver doing these crazy things.

Back in the late 60s and early 70s, I was a street racer. It was a lot different back then and it was still dangerous. I see a recurring trend with horsepower increasing on these cars and drivers throwing caution to the wind with dangerous and aggressive driving styles.

So if you own a high-performance car and you find yourself in a position to race someone on the street, please remember that your aggressions may help cause the demise of high-performance cars in the next few years. Take it to the track and do it right!

“Be Safe and Be Smart”!Keep them Rolling!… Bill 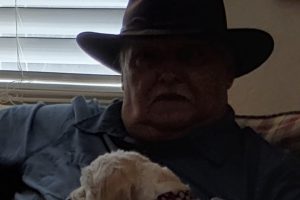 In Memory of Bill

Bill was and still is Old Iron AZ. I will carry on in his memory. We made so many wonderful friendships over the years and had a lot of fun. 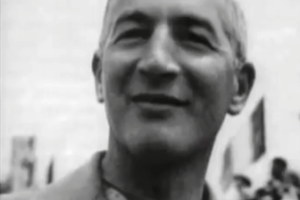 Thank you Zora Arkus-Duntov… In 1955, Chevrolet introduced the small[...] 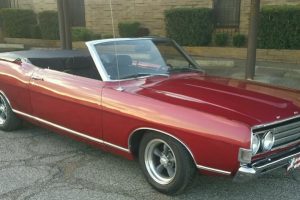 Where is the Chrome?

Is it my imagination? But I think the new cars[...] 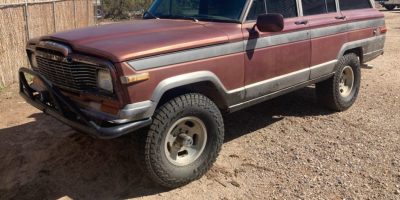 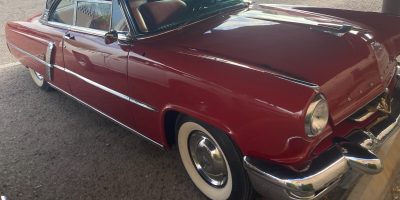