How much for my car?

Whatever someone is willing to pay for it…

Last week, someone asked me to find out what a vehicle was worth. So, I checked in several pricing books we have and did an online comparative search. I let him know why the two different prices he received from some well-meaning friends and acquaintances were so dramatically different. One was from Blue Book and the other price was from a Classic Car Value Book. I also told him without seeing the vehicle or photos, this was only an estimate, and it could vary greatly either way.

A couple of years ago, Bill wrote an article (see below) called “Hey dude, what’s my car worth”.

“Hey, Dude, What’s my car worth?” by Bill Abatecola

I get that a lot. People come up to me and ask me what their car is worth. I usually ask them, “What do you think it is worth?” Some already know, and some don’t.

I had a long discussion with several people who are in the business for an extended time. They say “Book Value” is one way to assess the value. Another is to go online and do research and find something comparable. Some people I’ve spoken to will say, “As much as the market will bear”.

I am finding out with all the books and opinions of people who have been in this business for a long time, I have come to the realization a car is worth what someone is willing to pay for it. If someone wants a particular year, make, model, engine, transmission combo, RIGHT color, and interior; they’ll pay whatever the cost is. It is either a long-time desire or a memory tribute to a family member or their past which drives them to buy.

So that’s what a car is worth?

“Whatever someone is willing to pay for it”. 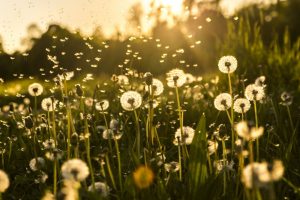 Whatever it takes to get this baby running! and my favorite Bill Blog

I thought saying a replacement part was an Aftermarket part[...] 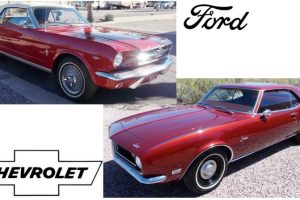 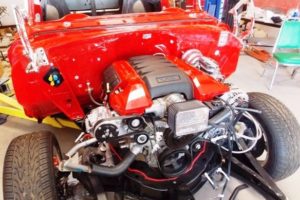 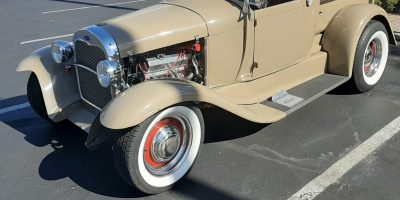