It’s all in the DETAIL… We started Old Iron a little over 4 years ago...

To Build or not to Build… It seems like every couple of months a...

We created our ‘Old Iron News’ Newsletters because there was a need for a local Tucson paper describing what is happening in the classic car industry here in Tucson and Southern Arizona.

Last week we stopped at Sonic to get the grandkids some shakes. As I watched...

Jelly Beans, Fins, Marilyn Monroe…Old Iron AZ  On a recent trip to Phoenix I was...

Age old Battle between Ford – Chevy still Rages on… A few weeks ago, I... 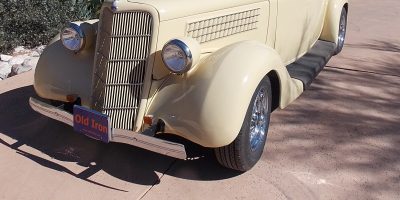 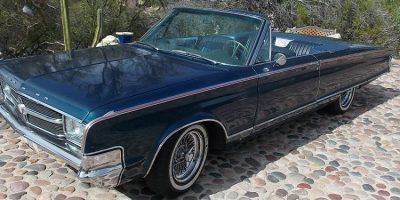 Call us to discuss a listing for sale or to sell.