Let’s start from the beginning…He started building race cars in 1958. Most of them were stock cars and raced at Seekonk Speedway (Action Track of the East.) He was 14 years old and building competitive cars that were outstanding winners. Put in roll bars and crash bars, built headers and fabricated wheels and heavy-duty spindles for stock car racing. In 1961, he started building drag cars at the age of 16. He built gassers, 1941 Willys BB/G. He fabricated chassis, headers, built streetcars. In 1963, worked with Bob Tasca Sr. to build the ‘63 Fairlane AFX car. 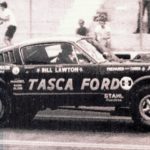 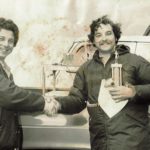 Built King and Marshall AA/F dragster. In 1965, he opened a fabrication shop devoted to race car building. From 1965 to 1980, he built, modified more than 400 cars, 22 national record holders. Worked on cars for Tasca Ford, Frank Federici, King and Marshal, Thomas T. Ciccone, Jr., and Paul Newman. Was on the backup team for Mario Andretti at the Indy.

In 1969, built Jay Leno’s 1968 Oldsmobile 442. In 1968-69, campaigned a C-Sport Racer, won the Region I Points Champion for car, driver, and crew. In 1970, raced Trans-Am 1968 Camaro, was the fastest un-sponsored car. During the seventies, built T-Buckets, roadsters, drag cars, wheel standers, funny cars, also built several motorcycles. He was lucky to do all this work at a time when it was fun. His performance center was East Providence Welding Company, a leader in the car racing industry in Southern New England, innovating new techniques; such as, modifying suspensions on muscle cars. 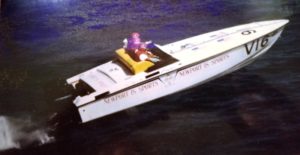 He was living in Tucson, Arizona. While driving around Southern Arizona he noticed a lot of old cars. So, on September 22, 2012 we decided to get back into cars. With his extensive background in building race cars. We started Old Iron AZ LLC, a Select Listing Service, we offer personal service to both seller and buyer. This is who he was, for the record.

“A word from Bill & Miki Abatecola“

Lived in Tucson, Arizona. While driving around Southern Arizona he noticed a lot of old cars. With his background in building race cars, he recognized a need for buyers to connect with sellers of Arizona cars, known for minimal rust damage. 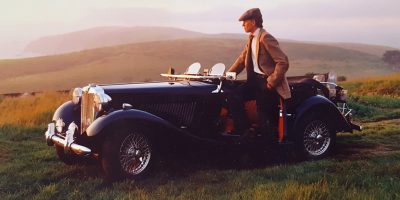 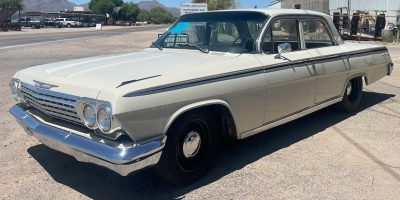 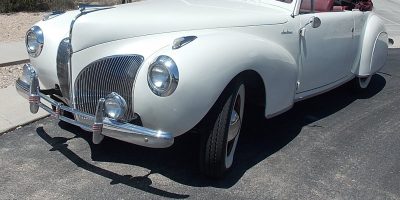